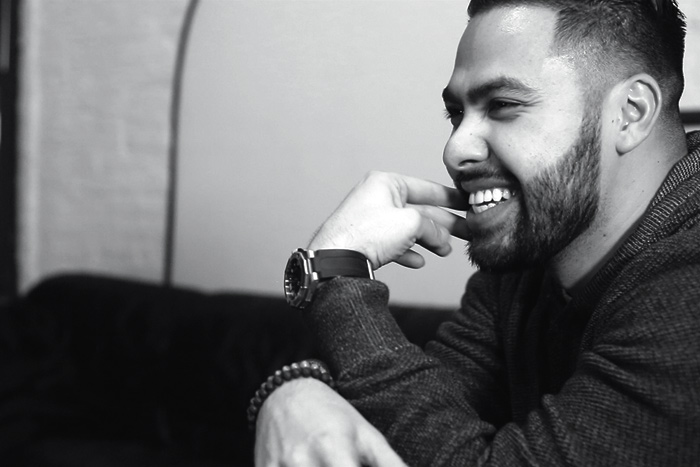 “Dickinson challenged me to step outside of my comfort zone and beyond the boundaries that I had set for myself. I developed the confidence to take risks and learned to trust my instincts—these are lessons that have yielded tremendous rewards in my professional and personal life.”

Jason Gong ’06 was in his final year of high school on Sept. 11, 2001, when two hijacked planes altered his city’s skyline and his nation’s worldview. As a New Yorker and son of a first responder, he was deeply affected and, one year later, he arrived at Dickinson with big questions about how differences and commonalities between groups influence the ways we think and act. Inspired by a First-Year Seminar with Ted Pulcini, the Thomas Bowman Professor of Religion and Philosophy, Gong dived into the history and social science behind those differences and commonalities and declared a religion major with a focus on world faiths.

The summer after his first undergrad year, during an internship at Lehman Brothers, Gong learned that he could carry diversity work into the corporate world. A year later, Lehman Brothers offered him a summer internship in London, where he helped launch the global firm’s European diversity team. Gong worked at Lehman Brothers after graduation and went on to work in diversity and inclusion at several other organizations, including American Express and Prudential Financial.

Most recently, he branched out to Silicon Valley, leading engagement and inclusion programs at Facebook and Pinterest, where he serves as the diversity programs specialist. To stay connected with and honor his time at Dickinson, Gong remains an active Dickinson career mentor and volunteer, and he supports the college through annual gifts to the Dickinson Fund.