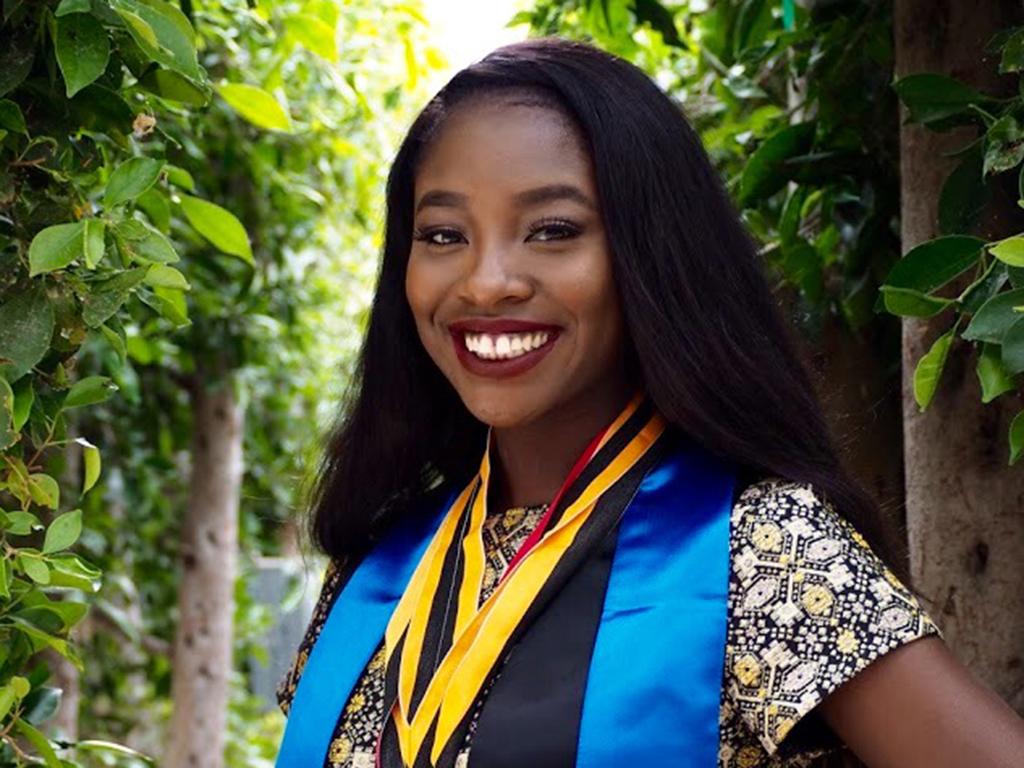 When Sophia “Amara” Anigbo ’20 began her college search, she knew she wanted to attend a small liberal-arts school located outside of her home state of California. When the Posse Foundation recommended Dickinson, she was immediately drawn to the college because it offered her the opportunity to explore different disciplines and global study. Learn about her application process, Dickinson moment, biggest influence and more.

On applying to Dickinson:

I found out about Dickinson through the Posse Foundation. Although I never heard about it before I applied, I knew I wanted to attend a prestigious, small liberal-arts school out of state. I applied Early Decision through the Posse Foundation. [I did not visit before choosing to attend], but I advise people to visit especially if they are coming from a different place and climate. I wish I was more familiar with Dickinson before coming in the fall.

I was choosing between Dickinson College and other small liberal-arts [schools] such as Bucknell University. I also applied to some California state schools, but I wanted a liberal-arts education that would allow me to explore classes in different disciplines. I chose Dickinson because there were so many opportunities for global study. I really liked that Dickinson stresses global education and there are countless global engagement opportunities. Another factor that played into my decision was how inclusive the Dickinson student body [was] compared to other small liberal-arts schools.

I had some reservations about Dickinson since it was very different from California. I was not familiar with the East Coast and was intimidated by how rural the surrounding area is. Despite those reservations, attending school in a different environment made me grow tremendously because I was forced to challenge myself and come out of the bubble that I was raised in.

On my Dickinson moment:

I was really homesick my first semester, but after going back home during winter break I realized that I missed Dickinson and my friends here. After being at Dickinson for a semester, I knew coming back that Dickinson was my home because I felt comfortable and there are so many supportive people that want to see me succeed.

… I loved to debate and knew I wanted to be a lawyer!

My parents are the biggest influence in my life. They are incredibly hard workers and taught me to give 110 percent in anything I decide to do.

In a perfect world…

… grilled cheese would be ready and available 24/7!