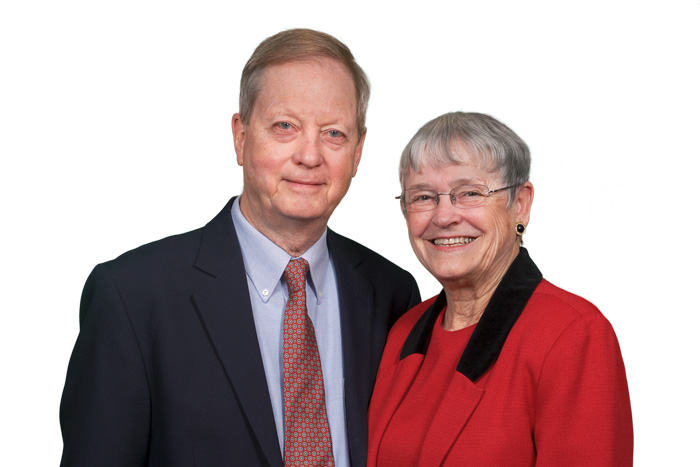 Bill Freeman ’60 is part of a Dickinson family. His father, the late Albert Freeman ’32, blazed the trail, and Bill’s brother, Bob ’62, followed him at Dickinson. When it came time to celebrate his 50th reunion, Bill knew he wanted make a special gift to Dickinson, in part to honor that legacy.

When Bill learned that he could make a gift that would support future Dickinson students and at the same time supplement his retirement income for him and his wife, Joan, he knew it was a great fit.

“Joan and I both wanted to make special gifts to our alma maters, and when we learned we could earn a little bit of income, too, it was an easy decision,” says Bill, who chose a series of Charitable Gift Annuities (CGA). “We had some funds in CDs, and when we learned that CGAs offer the same security of fixed income but with a much better rate of return, along with significant tax benefits, it was truly a win-win—because we were making a nice gift, too.”

The gift also allowed Bill and Joan to recognize Bill’s family legacy and honor his father, who, like Bill, had a long, successful career in medicine.