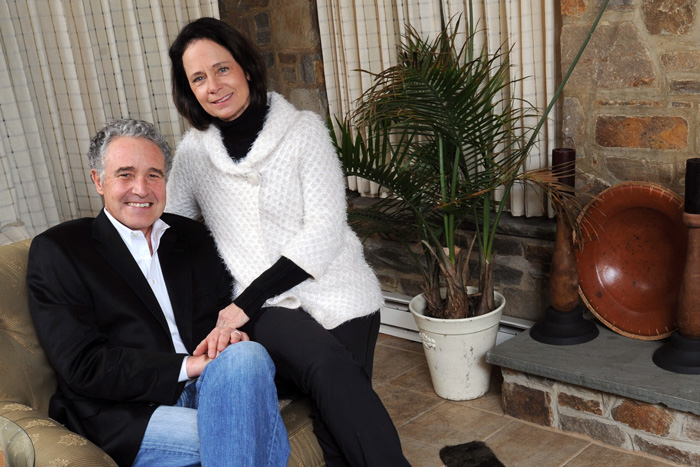 Born in Cuba, Esteban (Steve) Ferrer ’72 moved to America with his family at age 10. He was the first member of his family to attend an American college, and he made the most of his time at Dickinson, double majoring in political science and Spanish, playing on the college’s soccer and tennis teams and becoming a member of the Army R.O.T.C. Perhaps most importantly, he also had a thriving social life on campus, getting involved with the D Club, Raven’s Claw, Big/ Little, Beta Theta Pi and the Inter-Fraternity Council.

“My four years at Dickinson were some of the best years of my life, because it was a socializing experience for me,” he says. “I basically came out of my shell, and I’ve really come to appreciate all that has given to me.”

In the decades since, Ferrer served on active duty in the Army’s military-intelligence branch, graduated from Columbia Law School, made partner at a Los Angeles-based firm and led the corporate department of the Chicago-based Seyfarth Shaw LLP. He continues to practice with Seyfarth Shaw, focusing on corporate finance, mergers and acquisitions.

Ferrer also is a devoted husband and father with two grown sons. Seven years after losing his wife of 31 years to cancer, Ferrer—now happily remarried, with three step-children, two still at home—has decided to channel his love of family and alma mater into a charitable gift annuity (CGA) in honor of his late wife, Christine.

“It’s something I’m very happy to do, and it just made sense to do it this way,” Ferrer says, adding that by gifting stock that has appreciated value, he can make a high impact without having to pay capital gains taxes up front. “And when I retire I will get a minor stipend for the rest of my life. It’s a wonderful opportunity.”