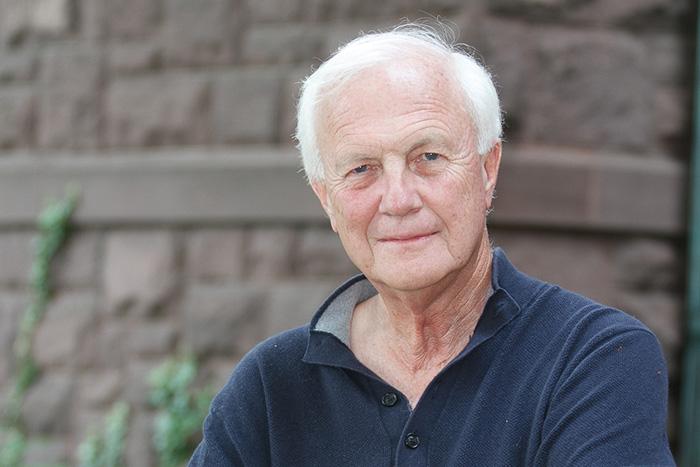 “Students who take these courses have a deeper understanding of the people and politics of the Middle East, and that openness to the rest of the world benefits them—and, to some extent, the United States—in important ways.” — Robert Hindle ’64

Earned a PhD and served in the Vietnam War after graduating from Dickinson. Made the most of his global education by working in Egypt and Yemen during his three-decade career as a World Bank executive. Advises an emergency supply-delivery company that aids natural-disaster victims. Supports Dickinson’s Middle East Studies program to help the next generation of Dickinsonian make the most of their global educations.