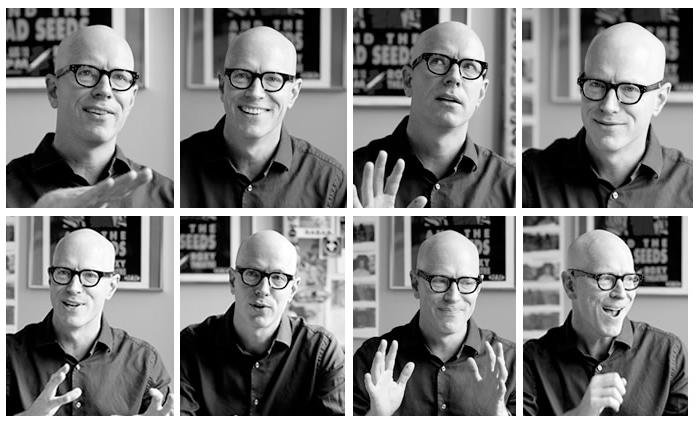 In your 2008 book, Republic of Drivers, you discuss the political and social changes associated with automobility in America—a departure from typical studies of the automobile’s influence in America. Why was it important to identify inextricable links between driver and citizen?

There have been so many terrific books about the automobile and the changes it wrought on the U.S. landscape and culture, but they all seemed to assume that the desire to drive is rooted in some vague notion of “human nature.” I wanted to explore the American adoption of the automobile in the context of a culture that stressed individualism, autonomy and mobility. When you look at the political and cultural environments of the late-19th century and the early Cold War—both times plagued by anxieties about the decline of the American individual—you see the importance of driving to sustaining dominant conceptions of American freedom and identity. As driving enabled people to perform a free and self-determining American selfhood, it symbolized citizenship. This association was not lost on women, immigrants and people of color, whose struggles for suffrage and full political personhood found parallel in their struggles to assume the driver’s seat.

The first chapter of your next book is set to be published this spring in the journal Public Culture, and you’re on sabbatical for the 2012-13 academic year to work on the book. Would you give us a preview?

The essay examines U.S. accounts of emerging automobility in China, which tend to see the proliferation of cars in China as a harbinger of political liberalization there. One of the things that interests me is the way in which China and Chinese people are being described in terms that make them appear much more similar to the U.S. and Americans than has ever been the case. The larger project delves into why so many American institutions—the state, popular culture, law and science—began to assert the “sameness” of peoples in the mid-20th century. I’m asking why the most powerful institutions and figures in the U.S. began to discard older ideas of human racial hierarchies and embrace conceptions of difference that appeared not to stigmatize those they described.

In what ways has playing music influenced your scholarly interests?

I’ve played the drums since I was 10 and have learned guitar and bass along the way. I was in a bunch of bands through college and grad school. Music was not only a release from the grind of academic work; playing “indie rock,” which offered aesthetic and ethical alternatives to more commercial sounds and structures of the mainstream music business, helped me think about individualism and autonomy as key American values that cut across the political spectrum of right and left. I was driving in a van with my band when the idea for Republic of Drivers came to me. These days I mostly write and record songs myself and play occasionally in an ’80s cover band with two musically accomplished Dickinson colleagues, Assistant Professor of East Asian Studies Sean Bender and Assistant Professor of Political Science and International Studies Ed Webb. I think that in this line of work, when you spend so much time teaching and doing research, you need to do something that activates some visceral part of you.

Squash does something similar. I had never played the sport before arriving at Dickinson and am now utterly hooked. I’m excited to see the college make concrete steps toward building a squash program here. We’ll be better able to draw students from top schools and inner cities and, of course, from the 142 countries that play squash. If anyone wants a game, please give me a shout!

What are the defining characteristics of Dickinson’s American-studies students, and what issues are they most eager to explore?

Our majors gravitate to issues of social justice and the unrealized promise of American democracy, but they also tend to be pragmatists and optimists about their world. And their diversity of background and approach to the major is mirrored by the diversity of the things they do after graduation: law school, teaching, nonprofit and government work, media, advertising and journalism, to name a few.

American-studies majors tend to be eclectic and critical thinkers who enjoy making connections and are deeply attuned to the culture. The running joke about our majors is that they’re no fun to watch any form of popular culture with, because they’re always pointing out the power dynamics of gender, class and race, in, say, the Super Bowl broadcast or a Beyoncé song. My response is, who wouldn’t want to hang out with such adept readers of cultural texts?