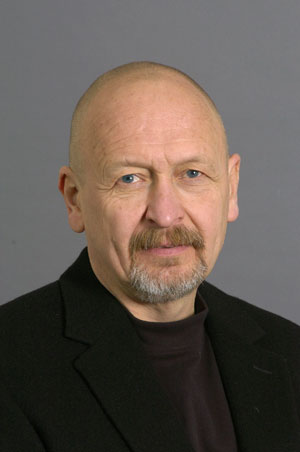 Professor Pohlman’s teaching interests include American constitutional law, other law-related courses, and political and legal philosophy. Recent publications: Professor Pohlman’s undergraduate constitutional law textbook, Terrorism and the Constitution: The Post-9/11 Cases was published by Rowman and Littlefield in 2008. His book May It Amuse the Court: Editorial Cartoons of the Supreme Court and Constitution (with Michael A. Kahn) was published by Hill Street Press in 2005. He has also published three recent volumes in the second revised edition of Rowman and Littlefield’s Constitutional Debate in Action series: Civil Rights and Liberties (2005), Criminal Justice (2005), and Governmental Powers (2004).

POSC 390 National Security Law
This seminar will examine core issues of U.S. national security law, both from the perspective of domestic law (the U.S. Constitution and relevant statutes) and international law (relevant treaties and customary international law). A central theme of the course will be the degree to which policy-makers in the national security field should consider themselves bound by international law. The goal of the course is to expand student awareness of the difficult and complex legal issues that exist in this policy area. Topics that will be addressed include the right to wage war, targeted killing, covert action, interrogation, and military commissions.