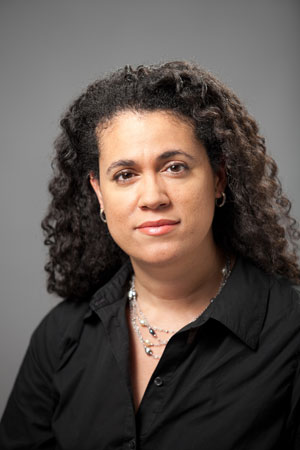 Her teaching and research focus on questions of sexuality, gender, and race in the cultural production of 19th-century Spain with a postcolonial and transatlantic emphasis. Her essays have appeared in Romance Quarterly, Anales Galdosianos, Hispanic Review, and Bulletin of Spanish Studies. Her latest article, "Racialized Female Domesticity and Racial Passing in Eva Canel’s La mulata (1891)" is forthcoming in Revista de Estudios de Género y Sexualidades/JGSS. She is also interested in representations of blackness in contemporary Spanish narrative and film. She is currently working on a monograph on performance and empire in late nineteenth-century Spain.