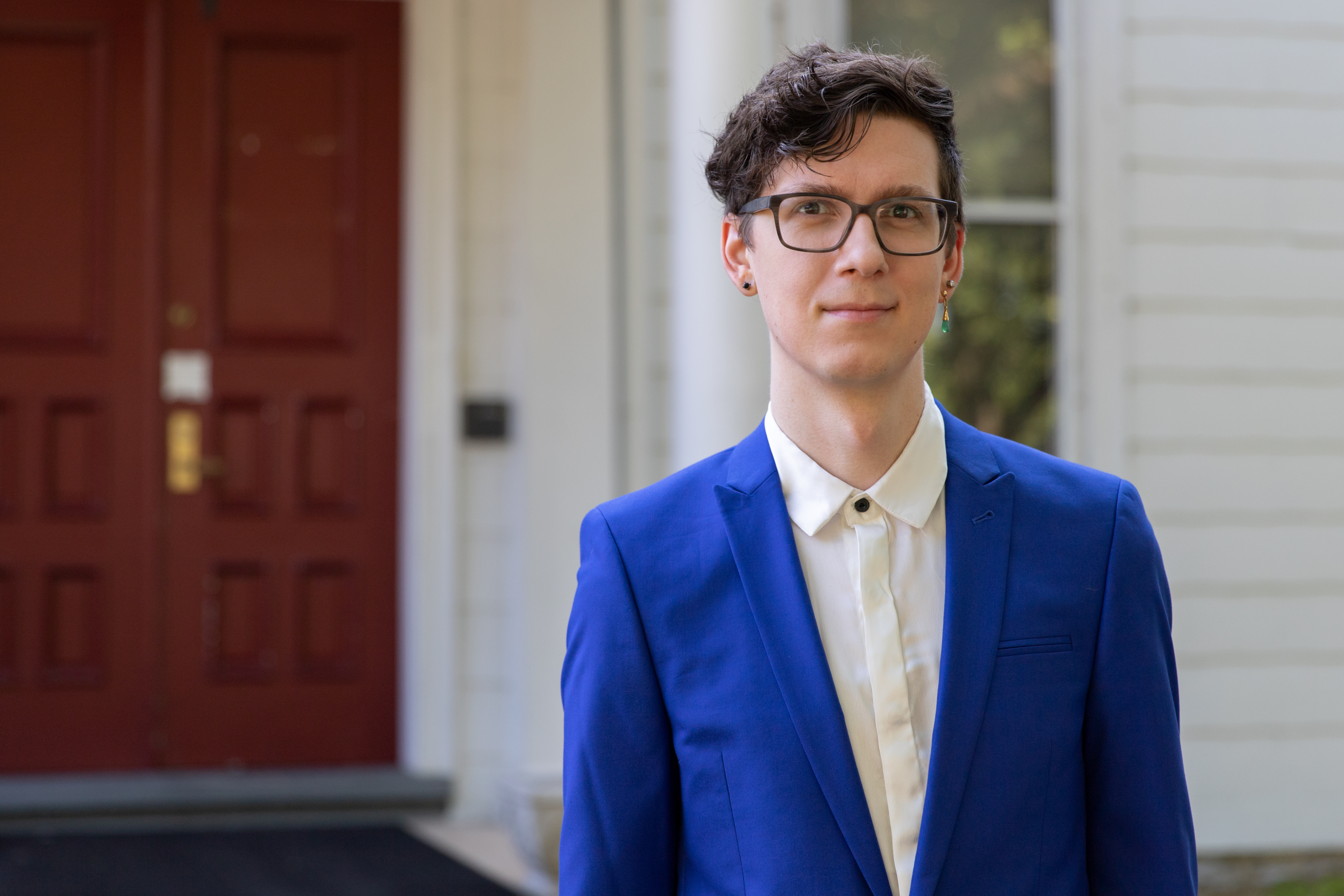 Todd G. Nordgren, Ph.D. (he/him/his) joined as the Director in July 2020. He completed his Ph.D. in English Literature at Northwestern University, where he subsequently held a post as Visiting Assistant Professor of English and Comparative Literary Studies prior to coming to Dickinson. Deeply committed to student organizing, Todd previously coordinated student-led grassroots campaigns as the Field Director for United Council of UW Students, the nonprofit statewide student association serving the University of Wisconsin system. A scholar and teacher with interests in queer representation in literature and film, essays from his current project on queer modernist literature appear or are forthcoming from Modernism/modernity and The Routledge Companion to Queer Theory and Modernism. He has also co-authored the entry on “Queer” for the Oxford Research Encyclopedia of Literary Theory with Octavio R. González. Todd is also a Contributing Faculty member in the Department of Women's, Gender, and Sexuality Studies. 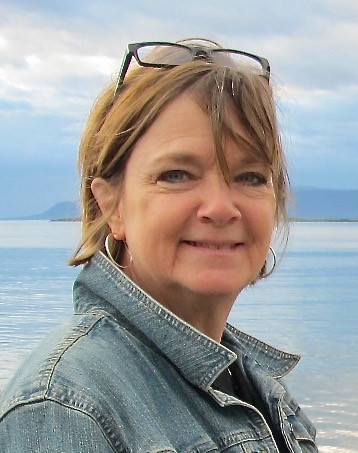 Anne Maitland joined Dickinson in August 2021 as an Administrative Assistant to the Office of Equity & Inclusivity.  She is thrilled to be a part of the Dickinson Community.  She is a student at Penn State World Campus working towards a Political Science degree.  She came to Dickinson after a career in government contracting.  When not busy with work, or school, she enjoys traveling, and spending time with her grandchildren. 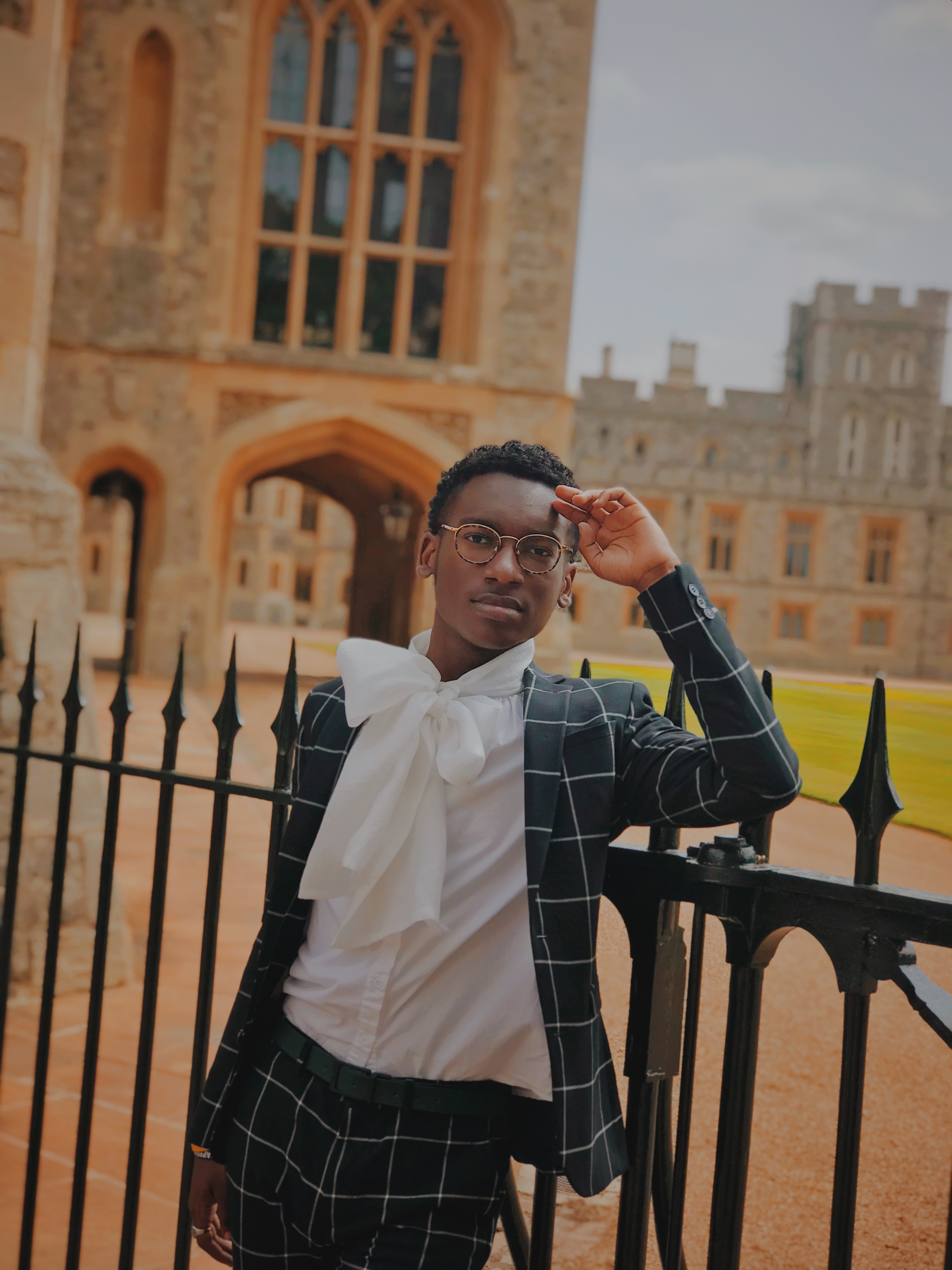 Deon Rosado is a sophomore from Baltimore, Maryland. He is pursuing an International Studies major for a potential career in journalism or politics. Deon joined as a Pride Coordinator for his second year and is driven to spread a little love everywhere he goes. When not busy with school, he loves watching Broadway films like Hairspray or scripted drama series like Scandal and The Crown. 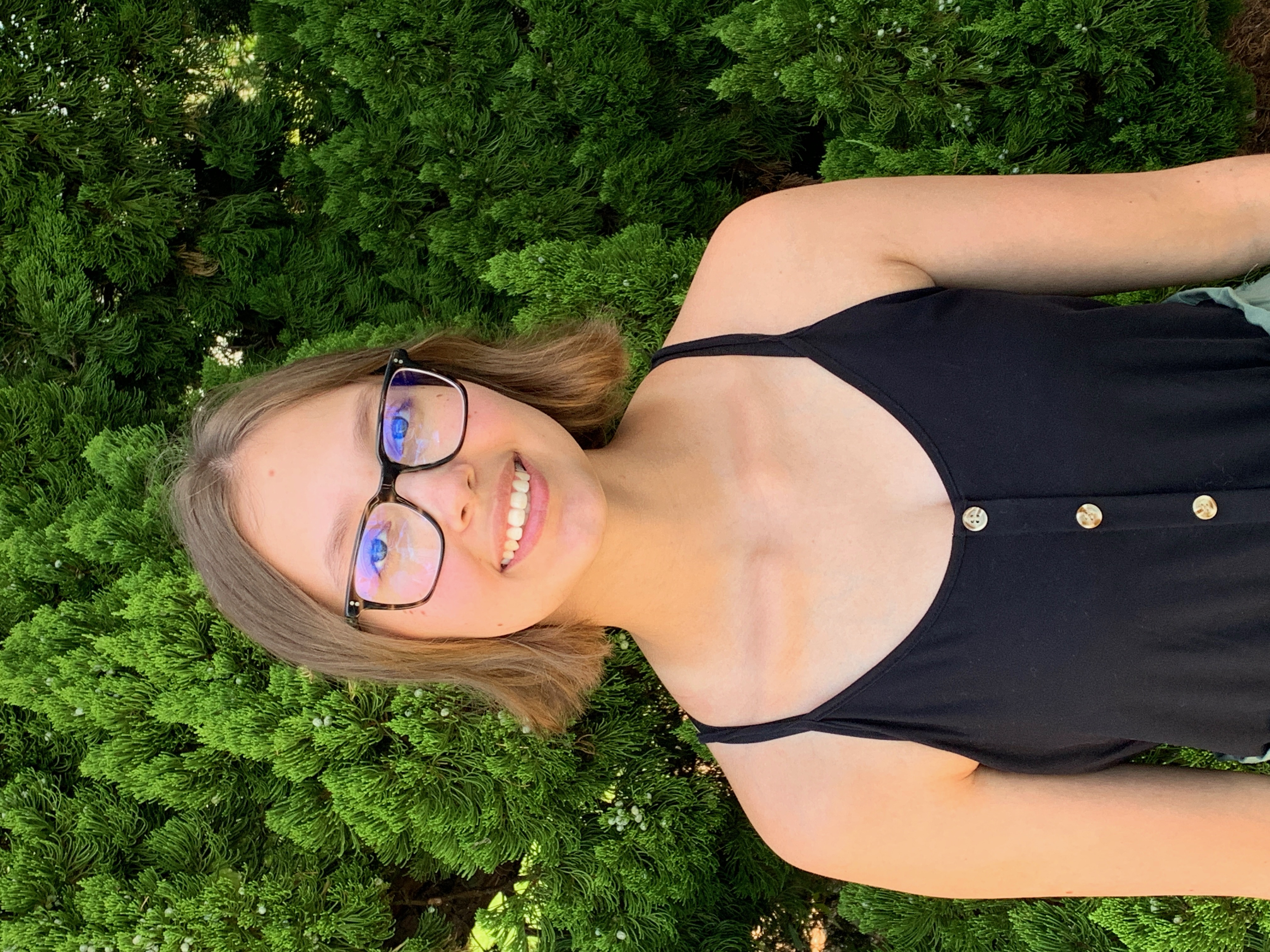 Grace is a sophomore from Glen Allen, Virginia who is majoring in Women’s, Gender & Sexuality Studies. She is very excited to be working with the Office and creating new events that will bring members of the LGBTQ+ community and their allies together. One thing that Grace loves about Dickinson is how diverse, yet inclusive the student body is, and she hopes to combine those two things in her time here at the Office. In her free time Grace enjoys reading, spending time with friends, board games, and much more! 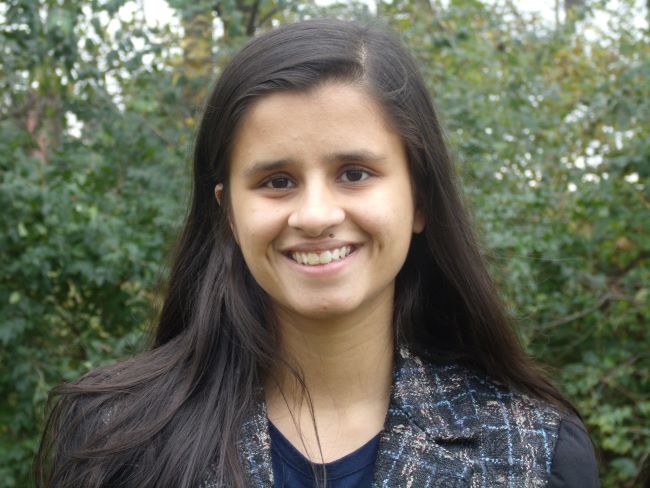 Shasita is a fourth-year student at Dickinson and a Political Science and Spanish double major. One thing that she loves about Dickinson is all the different people she has met during her time here. Shasita is extremely grateful working with the Office for a third year, and  is most excited to help others to build a stronger understanding of LGBTQ+ identies while with supporting them in the process. In her free time, Shasita enjoys biking, reading, spending time with friends, and more. 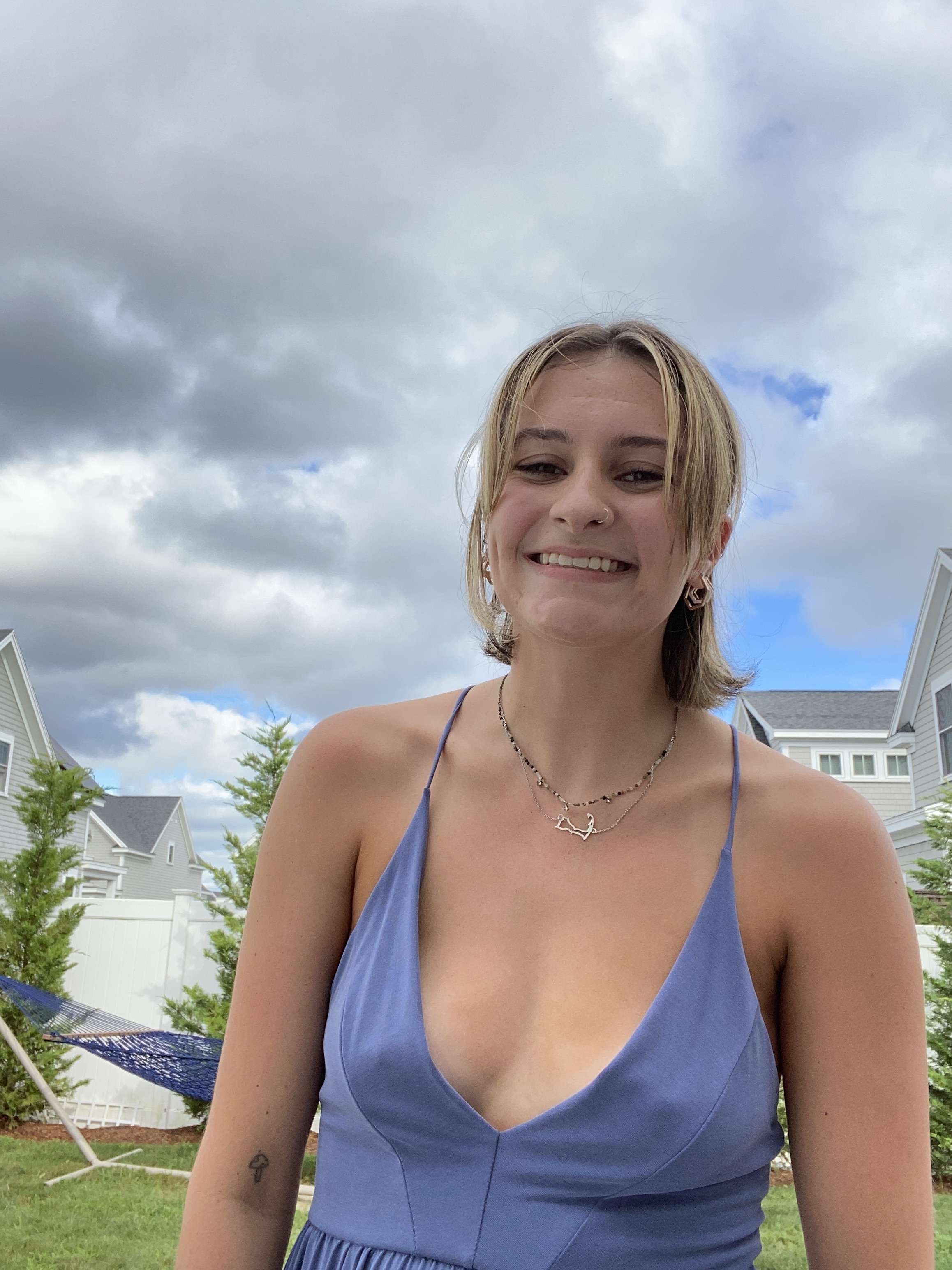 Lily is a junior from Concord, Massachusetts and is a Political Science and Women, Gender and Sexuality Studies double major, while also pursuing a minor in Ethics. Lily is involved with the Ultimate Frisbee team on campus and has also found a home in the Delta Nu sorority. Something Lily really enjoyed about Dickinson when she arrived for her first year was the openness and celebration of LGBTQ identities, particularly the “Out of Britton” event. She is looking forward to educating about issues concerning the LGBTQ community and is excited to build and strengthen queer allyship across campus. 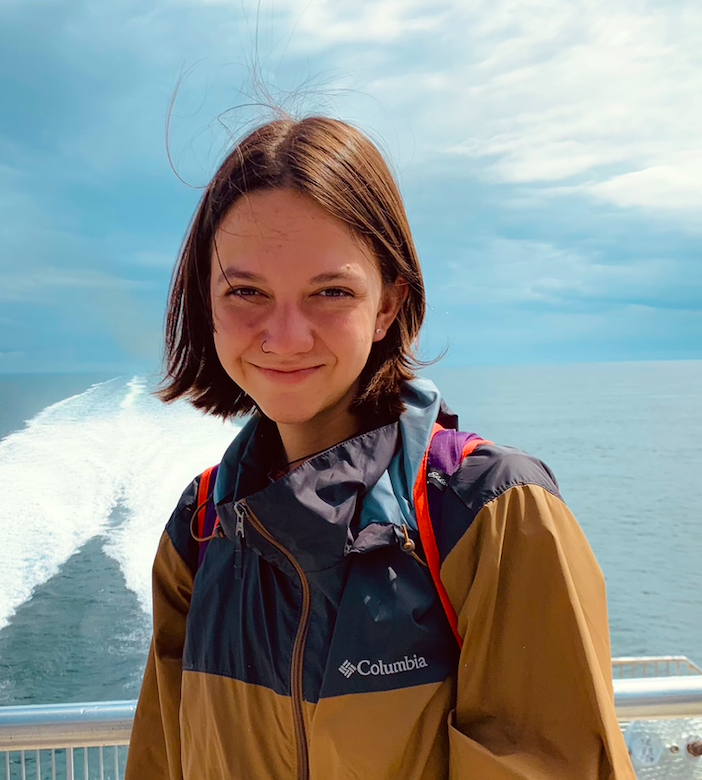 Alex is a senior from the D.C. area, currently majoring in Psychology and double minoring in Sexuality Studies and Theatre Arts, planning to graduate with the class of 2022. Alex is incredibly grateful to have the opportunity to attend Dickinson where she is able to empower others while simultaneously being empowered by Dickinsonians every day. Alex is thrilled to be a part of LGBTQ+ advocacy on campus, and hopes to use this experience as a catalyst for helping LGBTQ+ youth in her future career. In her free time, Alex enjoys poetry, performing, and eating burritos.