A Question of Influence 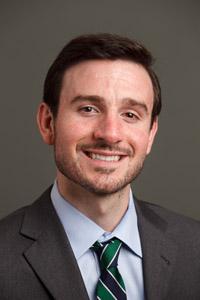 I’m skeptical that any of the pope’s messages will matter all that much.

My own research has shown that religious language, when used by a president, is a futile gesture. And the reality is that words in general don’t accomplish much in politics. The words of religious leaders are no exception. Scholars have shown that the influence of Catholic priests on their parishioners is limited and depends on a variety of factors like the type of message, the speaking skills of the priest and so on. Further, surveys show surprisingly large numbers of priests adopting positions contrary to church teachings. What this means in practice is that Francis may say one thing during his visit, while those attending mass hear something entirely different. Who are they to believe?

Francis faces a further obstacle when one considers the wide gap between church teachings and the public’s opinion on certain issues. When 59 percent of white Catholics support the death penalty despite the church’s unequivocal opposition, that is strong evidence that Francis’ messages already aren’t getting through.

Of course, none of the above says anything about the real audience for Francis’ historic joint address to Congress—America’s lawmakers. While the great majority of Americans remain moderate in their opinions, party elites and activists have polarized. It is unreasonable to expect Francis to change any Republican’s mind on immigration or any Democrat’s mind on abortion. Both sides will applaud the messages they already agree with, while ignoring the messages they don’t.