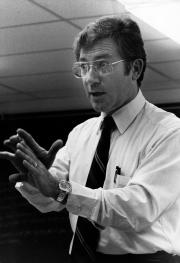 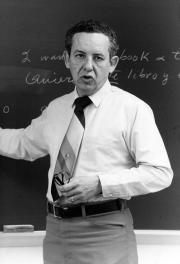 Fox Martinez-Vidal Citizenship Award: The Award will be granted by the Department to a graduating senior who has majored in Spanish. The award recognizes committed leadership in the Department of Spanish and Portuguese through active participation in Department events, activities, and initiatives. In order to be eligible, the student will have to be a member of Sigma Delta Pi.

The most recent recipients of the Fox Martínez-Vidal Award in Spanish: 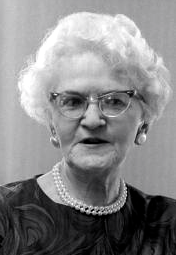 The Margaret McAlpin Ramos Award in Spanish was established through a gift from the estate of Margaret M. Ramos, who was a professor of Modern Languages at Dickinson from 1950 to 1966.  It is awarded to a junior or senior student who demonstrates excellence in Spanish.

The most recent recipients of the Margaret McAlpin Ramos Award in Spanish: