Professor of History; Russell I. Thompson Chair of the Dean of the College (1975) 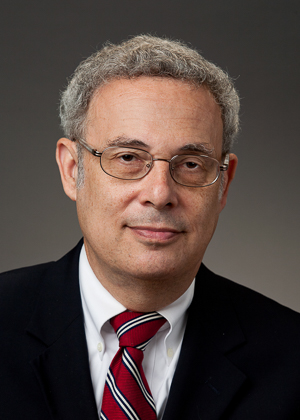 His areas of specialization involve the comparative history of Russia, Japan, and Germany, with emphasis on the impact of revolution and modernization on traditional societies and cultures. His research deals with police and deviance in early Soviet Russia.