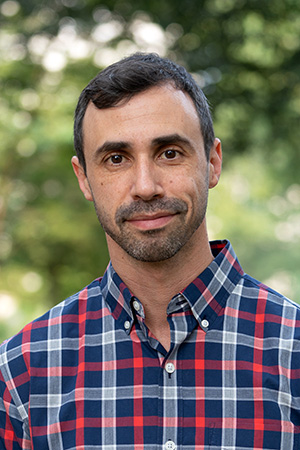 Professor Steirer's teaching and research interests include communication, film and television, media industries, comic books, video games, print publishing, digital culture, and intellectual property law. He is the author of Hollywood and the American Comic Book Industry, written with Alisa Perren (UT Austin), which will be published by BFI/Bloomsbury in June, 2021. He has served three times as a researcher for the Connected Viewing Initiative of the Carsey-Wolf Center in Santa Barbara and has received a National Endowment for the Humanities Fellowship for 2017-2018 in support of his monograph on intellectual property law and the history of the narrative-based franchise, to be published by University of Michigan Press in late 2022. His most recent scholarship has appeared or is forthcoming in the journals Convergence, Television & New Media, and Media, Culture and Society, as well as the collections How to Play Video Games, Point of Sale: Analyzing Media Retail, and Keywords for Comics Studies.