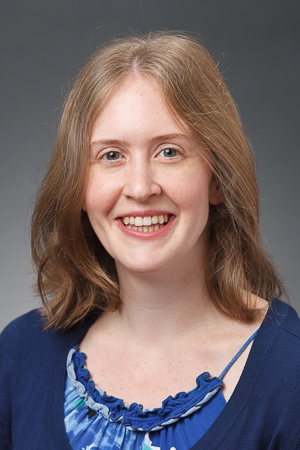 Professor Skalak is a teacher and scholar of medieval British literature. Her research interests include medieval gender and sexuality, legal studies, female authorship, and digital humanities. She has published articles on medieval romance, marital rape in The Canterbury Tales, and teaching the global Middle Ages. Recent courses include Chaucer's Women, Medieval Women Writers, King Arthur from Medieval to Modern, and Mapping the Global Middle Ages. She is a contributing faculty member in Medieval and Early Modern Studies and Women's, Gender, and Sexuality Studies.

ENGL 101 The Legend of King Arthur
The legend of King Arthur has captured imaginations for hundreds of years, inspiring adaptations even into the present day. Yet when the legend originated a millennium ago, it was already considered a tale of a bygone age, the dream of a romantic past. This class will study the medieval origins of the King Arthur story and then trace that legend through time to the present day, including the films King Arthur and Monty Python and the Holy Grail. As we read, we will consider how each text responds to both its historical context and its own imagined past.

ENGL 331 Medieval Romance
In the Middle Ages, "romance" became the name for stories written in the vernacular that chronicled the adventures of an aristocratic hero. Romance as a genre evolved to both romanticize and critique the lives of the aristocracy, symbolized in the heroic knight (or princess in disguise), the quest, and the search for the Holy Grail. It also became the medium through which authors and readers explored and subverted issues of class, gender, sexuality, and national identity. In this class, we will explore these complex issues through the lens of this most popular of medieval genres.