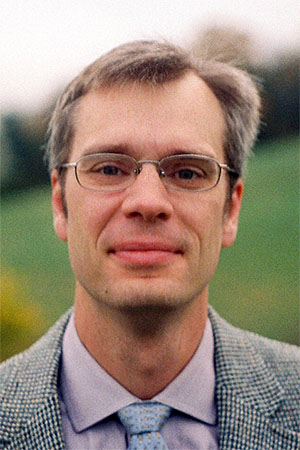 I am a teacher and scholar of literature, focused on the British eighteenth century. At Dickinson I teach courses about the epic, Shakespeare, the early British novel, eighteenth-century poetry and drama, and fairy stories from Spenser to the Grimms. I am the author of two monographs, Prose Immortality, 1711-1819 (2015), and Interest and Connection in the Eighteenth Century: Hervey, Johnson, Smith, Equiano (2020), both from the University of Virginia Press. I have also published essays on Shakespeare, Shaftesbury, Defoe, Hume, Johnson, Proust, and other figures. I am in the early stages of a history of life-writing in eighteenth-century Britain.

ENGL 222 English Literary Histories
This class has two major components: first, it is a survey of the history of British literature. We will read representative major works from the Anglo-Saxon period to the twentieth century: authors may include the Gawain poet, Shakespeare, Milton, Austen, Conan Doyle, Woolf, and Ishiguro. Second, this class is a critical exploration of the idea of literary history. What does it mean to divide literature into periods? What is gained--and what is lost or left out--when we use concepts like "tradition" or "canon" to think about writing? Critics and theorists may include Wordsworth, Eliot, Bourdieu, Guillory, and Underwood.