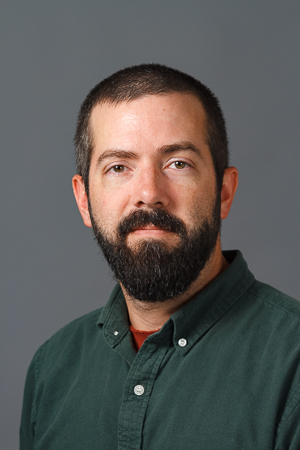 My research tends to focus on either (a) questions about the foundations of ethics, or (b) questions about the nature of moral cognition. Lately, I've been spending a lot of time thinking about how moral "outliers" (i.e., people who think and behave in ways radically different from most) recognize and respond to the moral features of the world. In my first book, The Meaning of Evil (Palgrave Macmillan, 2016), I examine the psychologies of people commonly regarded as evil, and on this basis, argue that what makes a person evil is the particular way in which he sees, or regards, others in the moral community. My current research focuses primarily on the significance of mental illness in and to the moral community, with a special emphasis (for now) on schizophrenia and psychosis.

PHIL 102 Introduction to Ethics
An introduction to the philosophical study of morality, focusing on concepts of right and wrong, virtue and vice, and wellbeing. This course provides students the opportunity to hone their ethical reasoning skills by critically examining how some of history’s most influential philosophers thought about issues in morality. Students will also develop more general skills, such as evaluating philosophical arguments, and expressing and defending their own ideas in writing.

PHIL 302 Ethical Theory
This seminar will explore major issues or texts in classical or contemporary moral philosophy. Prerequisites: three prior courses in philosophy, at least two at the 200 level, or permission of the instructor. Offered at least once every two years.