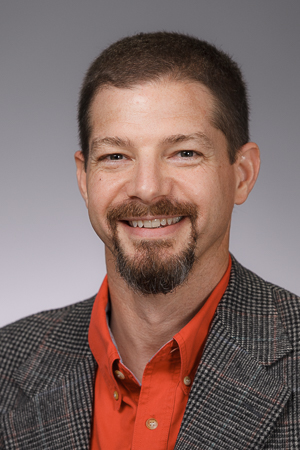 Karl's teaching interests include Russian and German history, the Holocaust, comparative revolutions (political, social, and cultural), dictators, urban history, refugees, childhood, and more. His new book "Stalin’s Niños: Educating Spanish Civil War Refugee Children in the Soviet Union, 1937-51" (Toronto, 2020) examines refugee children of the Spanish Civil War who were raised in the Soviet Union and the special boarding schools designed for them and the educational methods used to develop the children into Hispano-Soviets. His previous book "From Ruins to Reconstruction: Urban Identity in Soviet Sevastopol after World War II" (Cornell, 2009) challenges notions of totalitarianism, investigates the creation of historical myths, and outlines the role of monuments and urban space and identity formation in a city torn between Ukraine and Russia. These and other publication have been supported by grants from the J. Paul Getty Foundation, Kennan Institute for Advanced Russian Studies, Library of Congress, American Council of Learned Societies, National Council for Eurasian and East European Research, and the International Research and Exchange Board, among others.

HIST 107 Revolutns Pol/Art/Econ/Soc/Sci
Europe in the last few centuries has experienced developments that have transformed the entire globe, for better and worse. Political, technological, economic, and ideological innovations have led to imperialism, two world wars, and the Cold War that stretched far beyond Europe. European innovations like the Industrial Revolution created new work methods and goods that made lives easier while at the same time creating classes and class divides, booms and busts, cruel child labor, and of course the fossil fuel pollution that has led to climate change. New classes led to new political philosophies (e.g. liberalism, socialism, anarchism, fascism, feminism, etc.) that found resonance around the globe. Museums and concert halls around the world feature Picasso and Stravinsky, Van Gogh and Chopin, Banksy and Black Sabbath. Evolution, psychoanalysis, and quantum physics have spread far beyond the continent, but so too has “scientific” racism and eugenics and the modern genocides that they have catalyzed. This course will study European innovations that have had profound effects far beyond the continent’s borders.

HIST 215 Oral History of Bosnian Dias
In this course we will learn the methodology for good oral history research as well as the background of the Bosnian War and Bosnian Genocide of the mid-1990s. In the latter part of the course students will practice what they have learned by conducting oral histories with members of Carlisle's Bosnian community who fled turmoil in their homeland and settled here. Thus, we will be learning both the theory and practice of oral history and contributing to our community's remembrance and understanding of our neighbors who fled the atrocities in Bosnia.