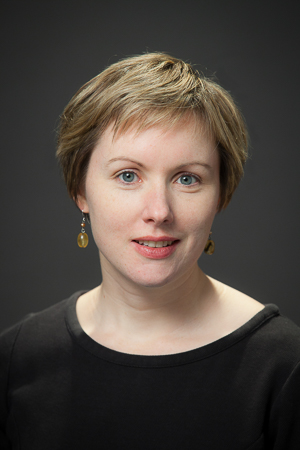 Phillips teaches American literature of the twentieth and twenty-first centuries, food studies, and creative writing. Her book, The Poetics of the Everyday: Creative Repetition in Modern American Verse, was published by Columbia University Press in 2010. She has published essays, poetry, and fiction in publications including Harvard Review, Missouri Review, and PMLA.

ENGL 222 Cookbooks: Craft and Culture
This course will consider the cookbook as a literary form and a cultural artifact. We will focus on US texts from the last three centuries, considering how these works inflect questions of temporality, labor, ecology, and identity, among other topics. Readings will include primary texts from Bracken, Child, Chao, Lewis, Smart-Grosvenor, and Toklas along with a range of historical and theoretical secondary texts.

WGSS 301 Medieval Women Writers
Cross-listed with ENGL 341-05.This course examines the writing of female mystics, abbesses, poets, and scholars from the time period 1100-1500. In a historical time in which women were alternately represented as innocent virgins or devilish temptresses, these women negotiate for themselves far more complex identities and relationships with the world than their societies often believed them capable. We will consider issues of class, gender, sexuality, and religion, through the writings of Heloise, Margery Kempe, Julian of Norwich, Marie de France, and Christine de Pizan.