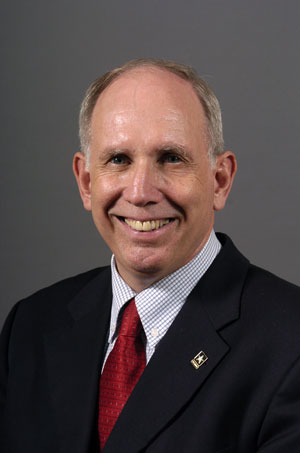 Dr. McCausland is a retired US Army Colonel who formally served as the Dean of Academics at the US Army War College. During his time in the military he commanded a battalion in combat during the Gulf War in 1990 and 1991. He also served on the National Security Council staff in the White House during the Kosovo crisis. He currently serves as a national security consultant for CBS radio and television. He routinely does analysis for CBS on issues such as Iraq, European security, arms control, or related questions of national security policy. He is currently involved in a project for the National Nuclear Security Administration focused on nuclear weapons in South Asia and proliferation of weapons of mass destruction. Dr. McCausland is also the founder and CEO of Diamond6 Leadership and Strategy, LLC. Diamond6 conducts executive leadership workshops for corporate, public, and non-profit leadership teams across the United States. He recently published a new book, Battle Tested! Gettysburg Leadership Lessons for 21st Century Leaders.