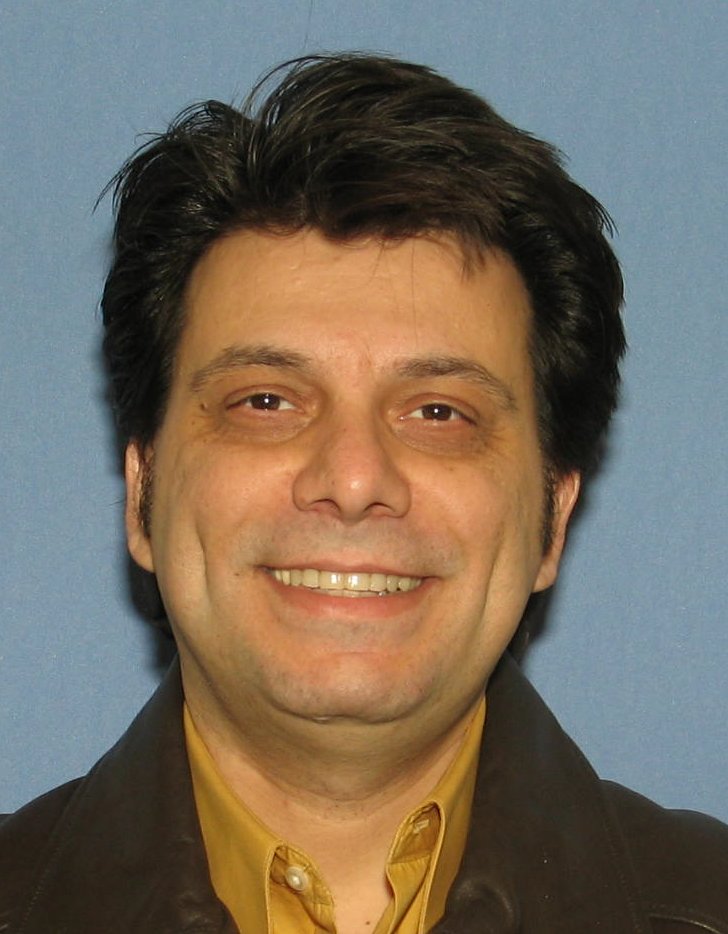 Maggidis is currently Field Director of Mycenae, Assistant to the Director of the MY.SPE.AR. Project and President of the Mycenaean Foundation with nearly four decades of field experience at major archaeological sites, including Mycenae, Glas, Crete (Archanes, Idaion Cave), and Akrotiri (Thera) and 20 years of directing archaeological fieldwork in Greece. Since receiving his Ph.D. from the Univ. of Pennsylvania and a post-doctorate from Brown University, his research and teaching interests focus primarily on Minoan and Mycenaean art and archaeology, but also include Greek sculpture and architecture, Classical Greek and Roman archaeology, Egyptian and Near Eastern archaeology. Maggidis is the principal author of three collaborative books (one submitted for publication, two near completion) and 23 scholarly articles; he has delivered 45 international conference papers and 39 invited guest lectures around the world. Maggidis has developed innovative methods for hands-on field training, including a unique dig simulator, a virtual field school, and digital applications in archaeology.

ARTH 205 Near Eastern Art & Archaeology
Cross-listed with ARCH 150-01. A general introduction to the art and archaeology of the ancient Near East from the time of the first settlements to the Hellenistic era. This course is a historically oriented survey of the archaeological record of the main cultures that emerged and flourished in the ancient Near East, including the Sumer, Akkadians, Babylonians, Hittites, Assyrians, and Persians. The course includes a survey of public, secular, and funerary architecture, sculpture, wall-paintings, metalwork, and pottery, complemented with a comparative study of typological, iconographical, stylistic, and technical aspects and developments. Special emphasis is given to the archaeological evidence for the complex political, socio-economic, and cultural evolution of the ancient Near East, including urbanization, complex systems of government, socio-economic organization, literacy, with careful consideration of the historical record. Religion, mythology, literature, and science are also explored, as well as military power and expansionism, diplomacy, international dynamics and trade contacts, and the legacy of the ancient Near East to world civilization. Course content includes visits to archaeological collections and/or museums and educational CD-ROMs and videos.

ARCH 390 Death & Burial in Anc World
The Archaeology of Death: a survey of burial customs, funerary ritual, and eschatology in the Mediterranean (Greece, Aegean, Rome), Anatolia, Egypt and the Near East. Comparative study of ancient burial customs, funerary ritual and architecture based on the archaeological record, anthropological and iconographical evidence, and ancient literary sources. Patterns of uniformity and of spatial/chronological variation and development in different regions, historical and cultural contexts. Symbolisms and meaning of burial customs and rituals, tomb types, funerary gifts and offerings, libations, sacrifices, feasts, ceremonies and games. The cemetery as a territorial marker, an arena for socio-political domination, and an extension of the living city. Social ranking in burial contexts, social dimensions of a biological phenomenon; the heterotopy and mnemoscape of death; analysis of the relation between public/private life and death through both personal and social prism. Survivals and reflections in our modern world.