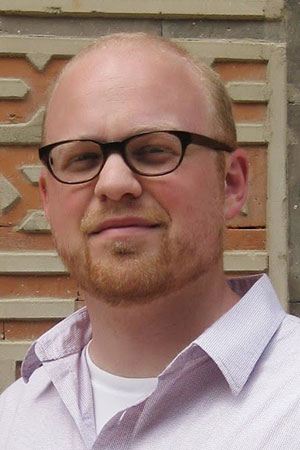 Erik Love teaches courses on social movements, race and racism, and qualitative methods. He studies civil rights advocacy organizations in the United States. His first book, Islamophobia and Racism in America, was published in 2017. He has presented his research on the efforts of Arab, Muslim, Sikh, and South Asian American advocacy organizations at several academic conferences, in peer-reviewed journals, and he has contributed to a wide range of popular publications. His work has won the support of the National Science Foundation, the Richard Flacks Fund for the Study of Democracy, and Emory University's James Weldon Johnson Center for the Study of Race and Difference. Originally from Detroit, he has traveled widely, including stints studying and working in places like Jerusalem, Cairo, and Kyoto. Erik holds a Ph.D. in Sociology from the University of California at Santa Barbara, where he was a Regents Fellow.