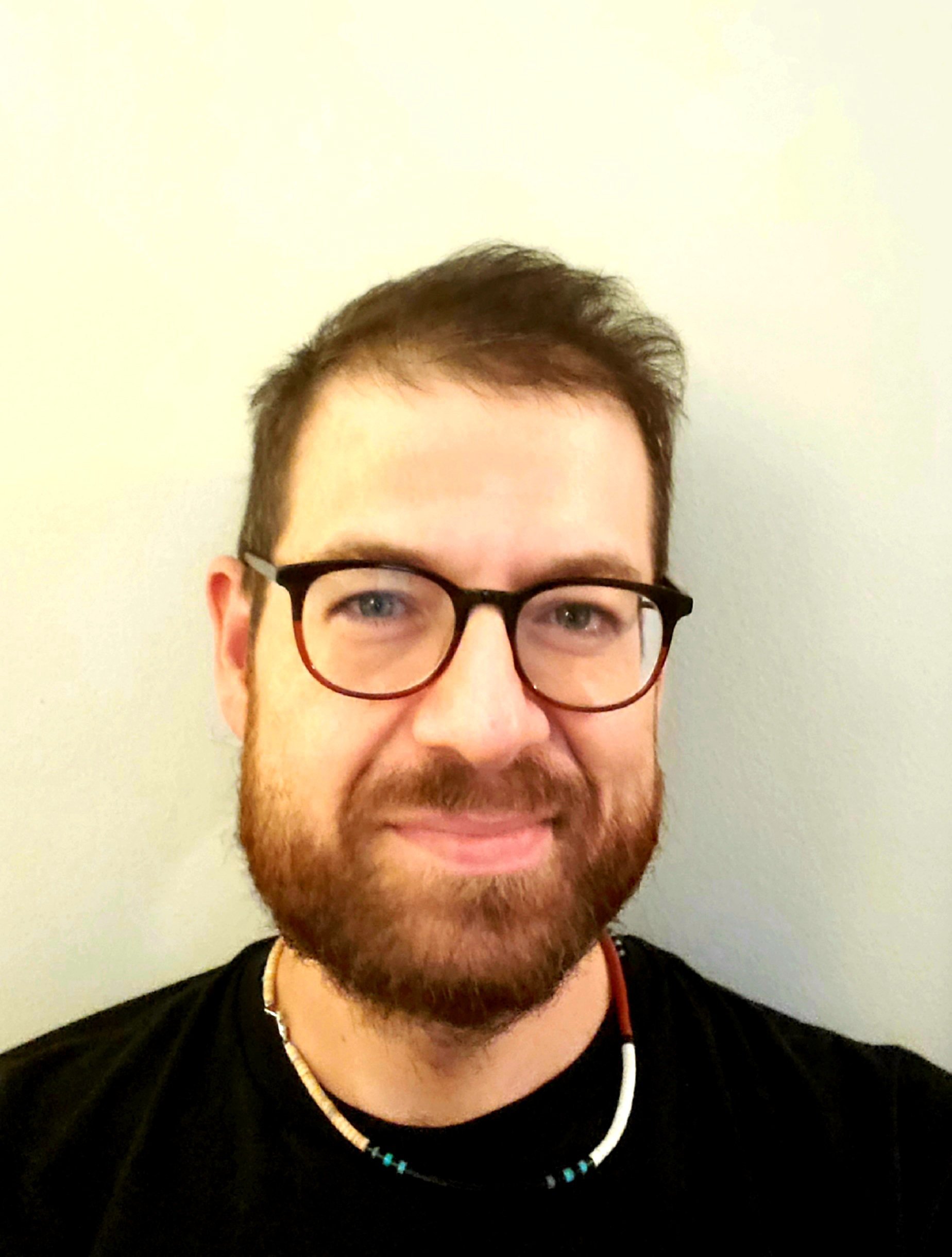 Darren Lone Fight arrives at Dickinson from the PhD program in American Studies at the University of Massachusetts. For the last two years, Darren served as visiting faculty in the Department of Studies in Race, Colonialism, and Diaspora at Tufts University; his recent journal article in Studies in American Indian Literatures explores the political and cultural effect of Indigenous visual artists revising pop-culture iconography in their work. Darren has taught across a diverse range of institutions and organizations, ranging from research universities and small liberal arts colleges to a land conservation organization. Darren feels fortunate to have assisted his former students as a research program mentor, thesis committee member, and faculty advisor, as well as helping students publish their work, win academic awards, and organize campus events. His current work orients around ontologies of narrative and experiential reality in contemporary American Indian art and philosophy.

AMST 101 Back to the Future
Retrofuturism is a type of remembrance of an anticipated future. If futurism is the representation of possible futures, retro-futuristic art and culture is a reexamination and remembrance of those futuristic dreams that never came into being. In “Back to the Future: American Retrofuturism Since the 1990s,” we’ll be examining this phenomenon in two primary ways: first, we’ll look at expressions of retrofuturism that were being constructed during the long 90s—from 1989 with the fall of the Berlin Wall to the terrorist attacks of 9/11 in 2001. The 1990s were a prolific generator of retro-futurist genres—cyberpunk, steampunk, dieselpunk, and atompunk, for example. Each were important genres of art and literature in the 90s that pulled from the posited futures of different historical moments—from steampunk’s use of Victorian era technologies to the mid-century futurisms of atompunk inspired by the development of the atomic bomb. Additionally, we’ll look at retro-futurist cultural productions in our present day that themselves “remember” the visions of the future that were created during the 1990s—vaporwave, glitchart, and technological nostalgia for things like the Walkman and cassette recording. These contemporary expressions mobilize the nascent digital aesthetics of the 1990s as a contrasting, lost vision of the future constructed in the 1990s. Guiding us through these explorations will be an examination of “hauntology,” or as the scholar Mark Fisher terms it, “Lost Futures.” Lost Futures are the idea that the present—whenever that happens to be—is “haunted” or carries with it the spectral visions of prior future imaginings that never materialized. For every envisioned future that becomes our lived present, there are innumerable other possible futures that were lost along the way. Retrofuturism is the process of remembering and recovering those lost futures to understand how the futuristic thinking of different historical moments continues to inform our own contemporary projections of possible and probable futures.