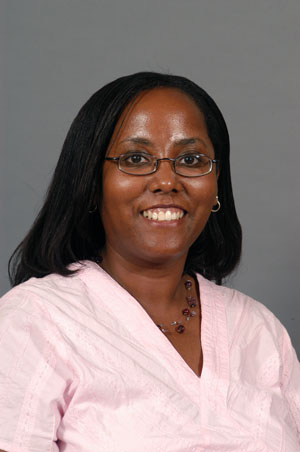 AFST 220 African American Foodways
This course examines the multifarious ways in which food has influenced the expressions of African American identity and culture. We will begin with a discussion of food as a cultural connector that preserves the ties between African Americans and their African antecedents. Subsequently, we will consider specific African American culinary practices and the origins of soul food. Additionally, we will analyze the roles of food in African American social activism. In so doing, we will pay particular attention to the relationships that exist among food consumption, human rights, and African American communal health, as represented by the anti-soul food and black vegetarianism/veganism movements.

AFST 400 Writing in Africana Studies
This course will build on experiences in the methods course. Students in this course continue research toward and writing of a senior thesis. The emphasis is on writing skills and course material; assignments link those skills to work in Africana Studies. Seniors in the major will work independently with the director of Africana Studies and a second faculty reader (representing a discipline closer to the senior's interest) to produce a lengthy paper or special project which focuses on an issue relevant to the student's concentration. Under the direction of the director of Africana Studies, students will meet collectively two or three times during the semester with the directors (and, if possible, other Africana Studies core and contributing faculty) to share bibliographies, research data, early drafts, and the like. This group will also meet at the end of the semester to discuss and evaluate final papers and projects. Prerequisites: 100 and 200; four 200/300-level AFST approved courses (2 Africa, 2 Diaspora); three 300-level (in area of concentration).

FDST 401 Capstone Seminar
This capstone seminar builds on the introductory Food Studies course (FDST 201). It requires students to reflect, synthesize, and apply knowledge gained through their academic coursework and experiential learning experiences. A substantive, reflective piece which could take many forms will be required. Students will work collaboratively to organize a symposium, performance, event, or other public presentation of their work. In order to register for FDST 401, students must have completed FDST 201 and at least 3 of the four electives, along with the experiential learning component. The latter may be taken simultaneously with FDST 401.Prerequisite: FDST 201, at least three of the four electives, and the experiential component which can be take simultaneously with FDST 401.