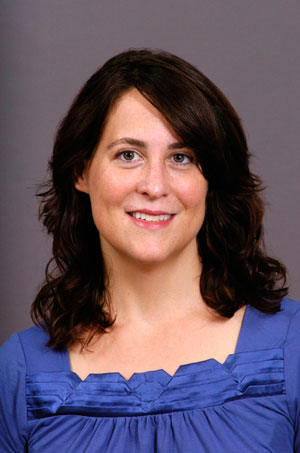 She specializes in 20th century and contemporary literature and film with a focus on the construction of national and sexual identities. Her book, Framing the Margin: Nationality and Sexuality across Borders, won the international competition for the Victoria Urbano Monograph Prize of the Asociación Internacional de Literatura y Cultura Femenina Hispánica. Her articles have appeared in The Journal of Language and Sexuality; Studies in Documentary Film; Studies in Spanish and Latin American Cinemas (formerly Studies in Hispanic Cinemas); Letras Femeninas; and Romance Review. Her current research focuses on the works of young Cuban filmmakers.

FMST 101 Intro to Film Studies
An introductory study of the preeminent art form of the 20th Century. The course will focus upon the fundamentals of film study as an academic discipline, including formal analysis of film narrative and cinematic technique (the art of film), contextual approaches to film, study of various film genres, and rudimentary experience with film production. Students will be exposed to aesthetically and historically important films from a number of cultural traditions.

SPAN 101 Elementary Spanish
This is the first course in the language sequence. The course focuses on all four language skills: listening, reading, writing, speaking, with an emphasis on vocabulary development and listening comprehension development. Prerequisite: Placement exam.