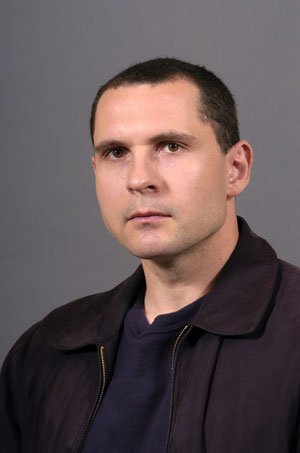 ECON 111 Intro to Microeconomics
A study of the fundamentals of economic analysis and of basic economic institutions, with particular emphasis upon consumer demand and upon the output and pricing decisions of business firms. The implications of actions taken by these decision-makers, operating within various market structures, upon the allocation of resources and the distribution of income are examined. Special attention is given to the sociopolitical environment within which economic decisions are made.

ECON 314 Polit Econ of Neoliberalism
This course explores the political economy of neoliberalism. We will examine neoliberal thinkers and ideas from the past, the present, and examine the debates about the neoliberalism of the future. Topics we will explore in detail include: The debate over economic planning, the debate over the welfare state and a universal basic income, the controversy over neoliberal involvement in Pinochet’s Chile, and the work by the critics of neoliberalism. The course is reading intensive. Works we will read include the original transcripts of the discussions and debates that took place at the initial meeting of the Mont Pelerin Society in 1947; the literature relating to the debate over F. A. Hayek’s ‘Road to Serfdom’; Milton Friedman’s ‘Capitalism and Freedom’ Buchanan and Tullock’s ‘Calculus of Consent’; and the work of contemporary critics of neoliberal doctrine (e.g., Nancy MacLean).