(she/her/hers)Associate Professor of Russian; John B. Parsons Chair in the Liberal Arts & Sciences (2010) 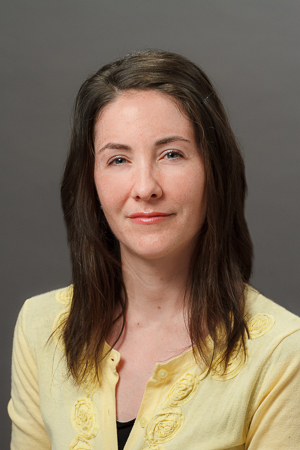 Her teaching and research interests fall primarily along the intersections of Russian philosophy, literature, and cinema. She is also interested in language learning through film and media, as well as practical translation skills for advanced language courses. Before coming to Dickinson, Prof. DeBlasio taught in the Department of Philosophy at the Higher School of Economics (Moscow, Russia). In 2014 she published "The End of Russian Philosophy" (Palgrave), which looks at the transition of the discipline of philosophy in Russia from the 1990s through the 2000s. Her second book is "The Filmmaker's Philosopher" (Edinburgh University Press, 2019), which looks at the influence of Georgian philosopher Merab Mamardashvili on the Russian-Soviet film industry. At Dickinson she also contributes to the Philosophy Department and the Film Studies Program.

RUSS 101 Elementary Russian
An intensive study of the fundamentals of Russian grammar, with an emphasis on the development of reading, writing, speaking, and understanding skills. Short stories and songs will supplement the text.