Professor of History; Benjamin Rush Chair in the Liberal Arts and Sciences (1987) 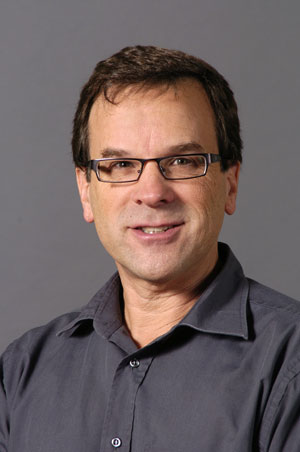 His teaching interests are in modern Middle Eastern history with an emphasis on Islamic thought and political movements. His most recent book is The Mecca Uprising: An Insider's Account of Salafism and Insurrection in Saudi Arabia. His other books are Islam in Saudi Arabia, The Gulf States: A Modern History, The Wahhabi Mission and Saudi Arabia, Historical Dictionary of Syria, and Islamic Reform.

HIST 121 Middle East to 1750
Cross-listed with MEST 121-01. The rise of Islam, the development of Islamic civilization in medieval times and its decline relative to Europe in the early modern era, 1500-1750. This course is cross-listed as MEST 121.

MEST 121 Middle East to 1750
Cross-listed with HIST 121-01. The rise of Islam, the development of Islamic civilization in medieval times and its decline relative to Europe in the early modern era, 1500-1750.This course is cross-listed as HIST 121.