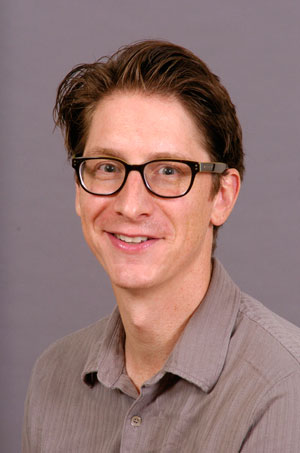 HIST 248 The American Revolution
This course will focus on the period between 1763 and the first decade of the 1800s in North America, a time of tumultuous upheaval, intellectual ferment, and sporadic but intense violence which culminated in the creation of the United States. It will cover topics such as the expulsion of the French from North America, the rise of the a bourgeois public sphere, colonial contestation over sovereignty with Great Britain, the role of the military and violence in the new nation, republicanism, and the immediate ramifications of independence on a wide variety of groups within North America, such as women, American Indians, and free and slave African Americans.

HIST 404 Imperial Rivals
This course examines the contentious rivalry between Great Britain and France in their North American and Caribbean colonies between 1689 and 1763. Subjects will cover a wide range of social, economic, cultural, religious, and military topics, such as both empires' relations with American Indian populations, their slave-labor sugar plantations in the Caribbean, their contests over imperial boundaries, and, ultimately, the four wars they fought during the period.