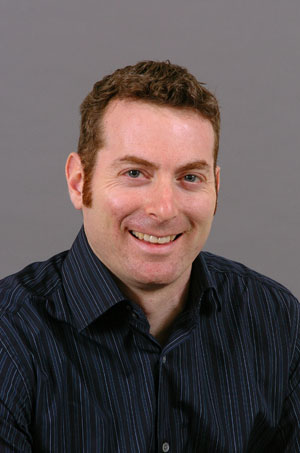 Professor Bender earned his doctorate in cultural anthropology at the University of California, San Diego in 2003. At Dickinson he teaches courses on contemporary Japanese society, popular culture, music, demographic change, health and aging, and technology. Since the late 1990s, Prof. Bender has conducted ethnographic fieldwork with taiko drumming groups in Japan. This scholarship is the basis of his book entitled Taiko Boom: Japanese Drumming in Place and Motion (2012, UC Press). He has also examined the introduction of traditional musical instruments in primary and secondary school curricula in Japan. More recently, his research has focused on the connections among discourses of demographic crisis, changes in elder care, and the development of robotics in Japan and Europe. This work has taken him both to Japan and to Denmark (where some Japanese robotics technologies have found a home). Prof. Bender is also affiliated with the department of Anthropology at Dickinson and the Health Studies Certificate Program. He has received numerous research grants from such institutions as the Japan Foundation and the Japanese Ministry of Education. His publications have appeared in the Journal of Asian Studies and in Social Science Japan Journal.

EASN 480 Critical Dialogues E Asian St
To help prepare students for completing their senior research project, this course introduces current dialogues and research strategies in East Asian Studies. Students will study influential scholarly texts on and from the region and apply insights gleaned from them toward analysis of primary source data. Students will also learn to better identify and evaluate competing views presented by secondary sources. By the end of the course, students will have chosen a research topic, identified suitable sources, and developed a proposal for their senior project. The content and direction of the course will reflect the research interests of students and the instructor.Prerequisite: EASN, CHIN or JPNS major and 200-level EASN course.