Each spring at Dickinson brings members of the community together for a series of distinctive “tapping” ceremonies, during which new members are inducted into the college’s honorary societies—known as “hat societies” due to their distinguishing white, blue and gray hats—Raven’s Claw, Wheel and Chain and the Order of Scroll and Key. An additional society, Skull and Key (designated by black hats) is no longer active on campus but has an active alumni association, and the most recent addition is the Queer Caps, established in 2008.

View a collection of current and historic images of the societies, and read more in the summer 2017 Dickinson Magazine feature "Hats Off!" 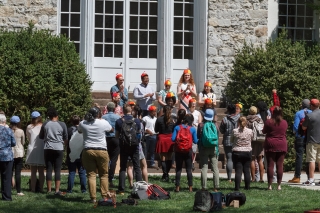 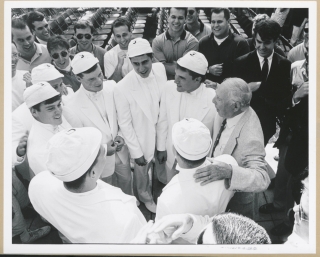 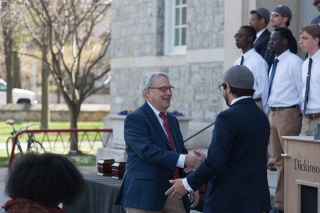 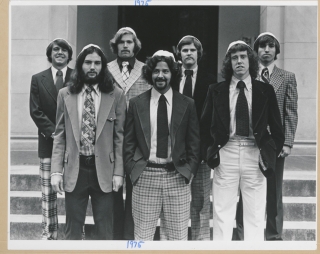 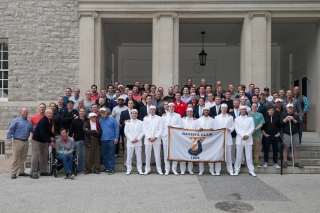 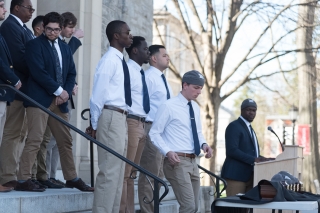 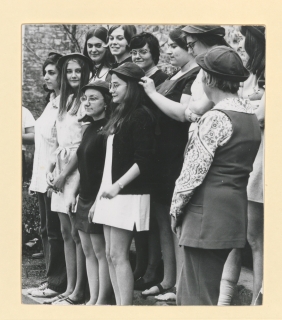 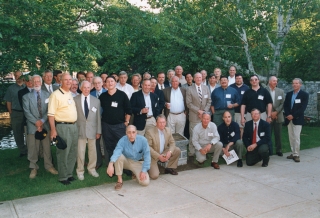 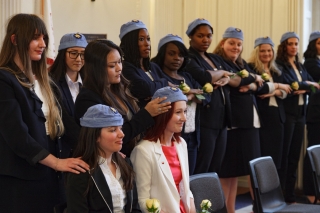 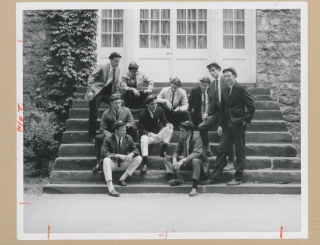 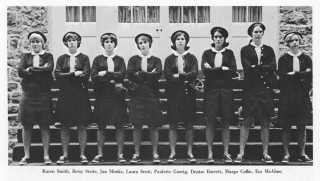 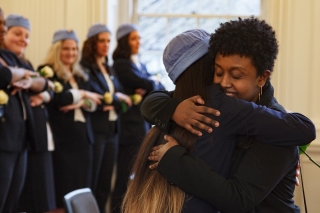