On May 13, 2010 The Dickinson-in-Moscow students took part in a special conference at RSUH where they presented their independent study projects.

As in every year, students researched and wrote papers on topics of their choice. Their independent projects culminated in a 15-minute presentation in Russian. This year's students and topics were:

Kelly Heuser - "Russo-American Relations in the Context of Russian Strategic Documents Relating to Foreign Policy from 2000 to the Present."
Kimberly Ferington - "Vrubel's Demon"
Kara Elder - "Monogoroda – Hope Through the Haze?"
Philip Kiffer - "Russian Politics and its Relationship to Soccer in the Caucasus Region"
Jonathan Ontiberos - "Soviet Influence on Cuban Life and Culture" 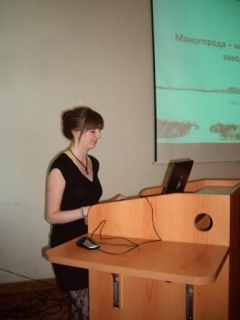 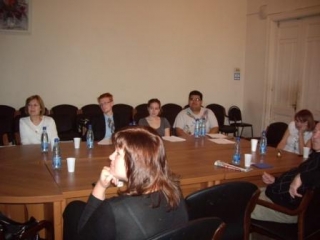 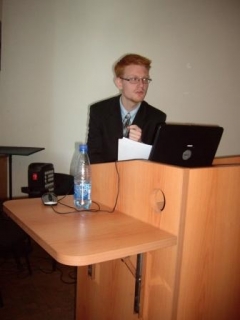 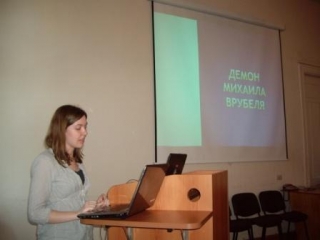 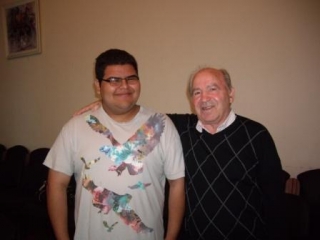 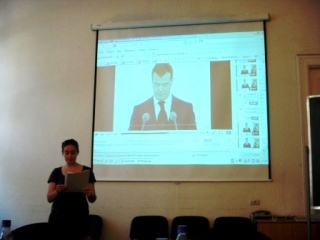