Meltdowns and Waves: Responding to disasters in the US and Japan summer global mosaic: 23 May to 17 June 2016.  The course involved two weeks in the US and two weeks in Japan.  The focus of the course was a comparison of the deadly 2011 Tohoku earthquake/tsunami and the resulting Fukushima nuclear accident in Japan with the 1979 Three Mile Island nuclear accident and the 2012 Hurricane Sandy disasters in the US. 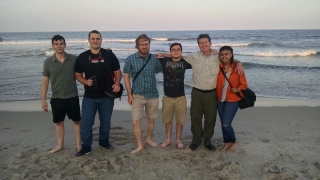 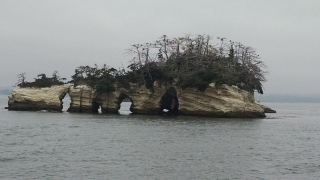 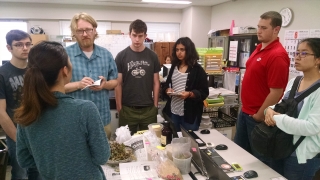 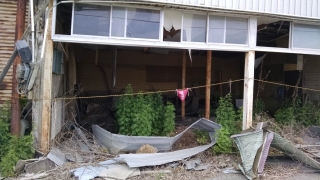 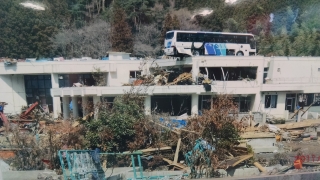 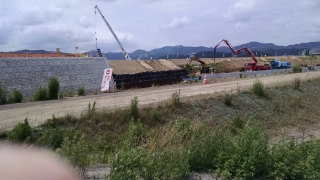