Despite the rainy weather, 20 Russian students and faculty loaded into two vans for a day trip to Brighton Beach on Sunday, 22 April 2012.

Brighton Beach is an ocean-side neighborhood in the NYC borough of Brooklyn. It has been dubbed "little Odessa" due to its high population of Russian-speaking residents, Russian-language bookstores, and Russian and Ukrainian restaurants.

Dickinson students enjoyed a five-course meal at the Russian-Georgian restaurant Primorski before setting off on a scavenger hunt around Brighton Beach. Students were split into three teams and had one hour to complete a series of tasks, including finding and photographing typical Russian products and fashion styles. Some of the tasks required that they interview people on the street: for instance, they had to find someone who could recite a Russian poem by heart for them. Rules of the scavenger hunt stipulated that participants use only Russian when communicating with the Brighton Beach community. The department OSA, Vadim Ivanishchev, went along on the scavenger hunt and reported back: "It was the best part of the trip. While students were searching to complete various tasks, I saw how they tried to speak in Russian as much as possible in order to achieve their goals."

For Alex Delp 15, "the day trip to Brighton Beach was fantastic! The scavenger hunt was really fun, and was great to have a chance to use the skills that I have learned in class in a real life setting, and interact with native Russians. The food was really good, too." 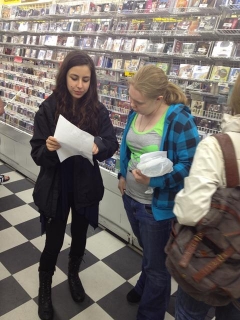 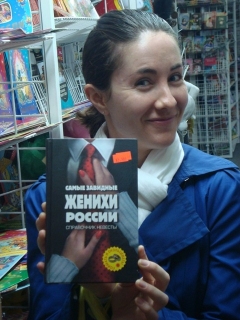 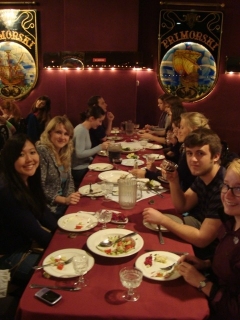 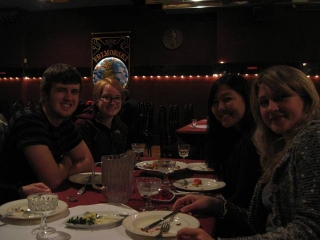 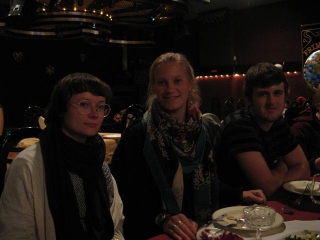 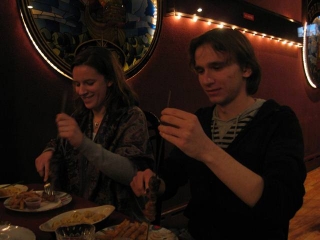 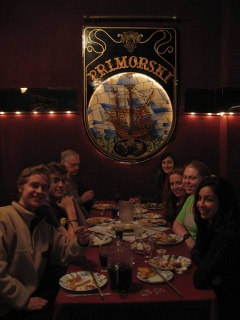 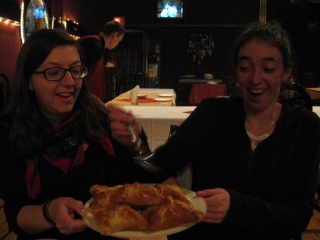 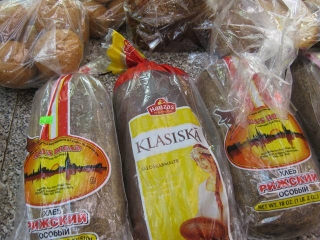 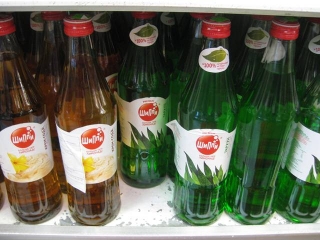 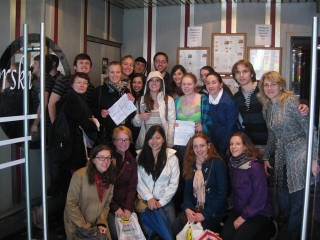